ActionCOACH UK Co-founder and Elite Franchise regular columnist, Ian Christelow, offers advice to would be franchisees. He shares his thoughts about how and what to do next. 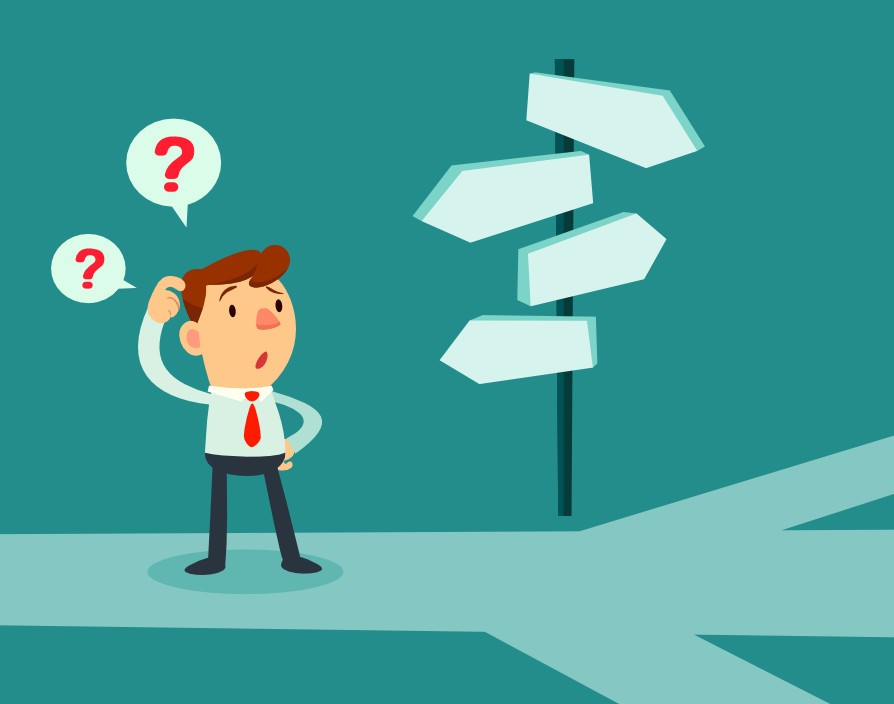 ActionCOACH UK Co-founder and Elite Franchise regular columnist, Ian Christelow, offers advice to would be franchisees. He shares his thoughts about how and what to do next.

Questions, more questions. Indeed, a number of these will need to be answered before franchisees decide to take the proverbial plunge. On the face of it a product or service may be well positioned to sell, but the key issue is whether that will prove to be the case over the medium and long term.

The first question needing answering though is whether you'll have control of your territory in the future if you’re awarded the franchise.

Unsurprisingly, exclusivity going forwards is a justified concern, given some franchisors may retain the right to flood your local market with franchises. Indeed, this issue alone can lead to poor profitability later on.

Following on from this, if the franchisor does have the right to compete with you in your territory determine under what circumstances and ask yourself “is this something I could live with?”

Assuming the franchisee’s interest is still sufficiently piqued the next step is to establish from the franchisor how many target market suspects are in the franchise's territory.

Ask about the best ways to reach them and what the average response rates are for each marketing strategy. Then ask for the contact details of a couple of struggling franchise partners, a couple of average performers and a couple of stars to find out their experience in the marketplace. That way you can gauge a variety of opinions under best and worst case scenarios.

It also makes sense to assess where the franchise product or service is in its product life cycle. At ActionCOACH UK, we know approximately one in eight business owners are interested in our services right now, but because business coaching is at the early adopter stage that figure is highly likely to grow.

The product life cycle is broken down into four stages: introduction, growth, maturity, and decline. It is the bedrock upon which management and marketing professionals decide when and how it’s appropriate to increase advertising, reduce prices, redesign packaging, expand into new markets and so on.

The key takeaway from this, however, is that for products to be successful any business worth its salt will want to extend the growth and maturity phases of the life cycle. And of course to delay the decline phase.

Crucially, though, find out if the franchise's product or service is number one or number two in its market.

As Jack Welch, former Chairman & CEO of General Electric (GE), famously put it, “Be number one or number two in every market, and fix, sell or close to get there.” (source: ‘Jack Welch & The G.E. Way: Management Insights and Leadership Secrets of the Legendary CEO’).

In short, if you’re neither number 1 nor number 2 you’ll likely drown.

Market share is important for franchised brands as the more market share you take, the more your product or service will be recognised as a brand and selling becomes easier, even for those greenfield territories, as you progress from growth to maturity in the product life cycle.

When Welch took over as CEO of GE in the early 1980s, he made it clear that of the 350 businesses in the GE Group at the time only those which were number one or number two in their markets would escape the chop - the rest either being sold or closed.

By 1984, 15 of GE’s 43 business units were producing 90-percent of the company’s corporate earnings. Over the next few years, GE sold 117 businesses valued at $9 billion, and purchased new assets valued at $16 billion. Consequently, it now has a number of businesses, which are either no.1 or no.2 in their respective U.S. or global markets

Assuming boxes 1 and 2 can be safely ticked and the business opportunity is in a strong position - regarding product life cycle - the next step is translating this into medium to long-term success.

Welch argues that if you don’t have a competitive advantage, then don’t compete. Also, the team with the best players wins. Yet as he has also stated, it is culture that drives great results.

This has particular relevance to franchising. Successful franchising is about partnership and for a partnership to work there need to be a values match.

Study the franchise’s culture statements and videos and ask yourself if this is a culture you’d like to be a part of and one which is conducive to success.

If the Welch philosophy of being number 1 or number 2 is an important consideration because it enables market participants to set price and market standards, so too are the so-called ‘measurements to live by’. These comprise employee satisfaction, customer satisfaction and cash flow.

Sound, if simple advice when it comes to examining the basics.