With 76% of SME owners losing sleep over the state of their business, Elite Franchise magazine has asked ActionCOACH UK Co-founder, Ian Christelow, to share some of the keys to business success in a monthly column. 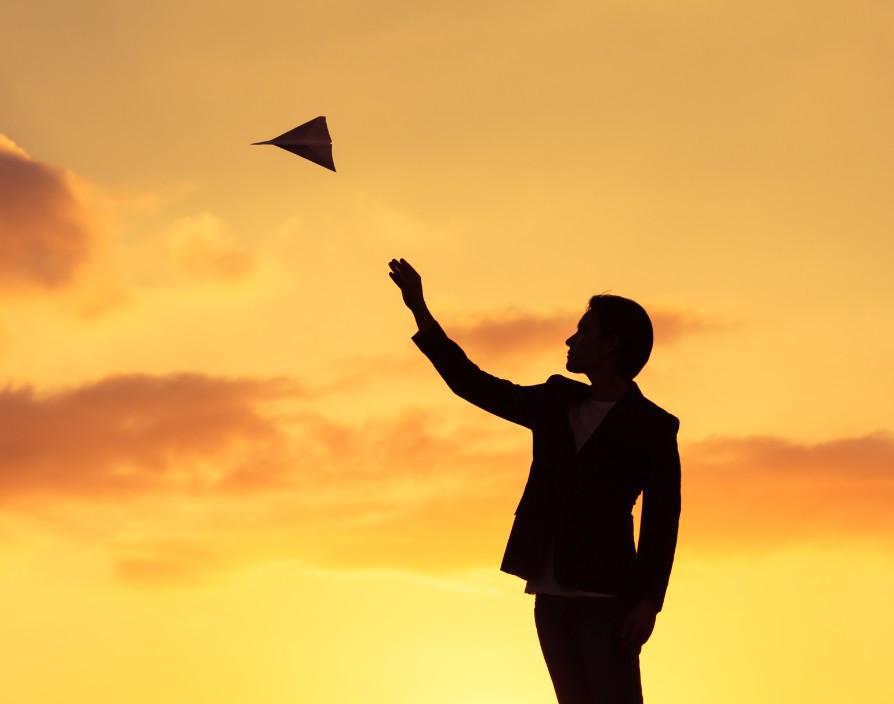 With 76% of SME owners losing sleep over the state of their business1, Elite Franchise magazine has asked ActionCOACH UK Co-founder, Ian Christelow, to share some of the keys to business success in a monthly column

Business is undeniably tough for most business owners.  The latest figures from The Office for National Statistics report a record number of business deaths in 2017 with a staggering 357,000 UK businesses closing their doors with UK business owners facing a roughly 1 in 10 chance of surviving to see their business’s 10th anniversary.

And whilst a franchise comes with the benefits of proven systems and a support network, franchises are not immune to business challenges… back in 2001, on a road trip through North America, my best friend commented “you should take Quiznos to the UK, they’re a growing threat to Subway and the UK needs a number 2.”  At first glance, the Quiznos franchise looked as safe a business investment as you could find.  However, closer inspection revealed a perfect storm of business challenges was brewing, which would lead to a decline from over 5,000 2 restaurants in 2007 to less than 8003 as I write:

When it comes to success, it pays to study the work of America’s foremost business philosopher, Jim Rohn.  Rohn inspired Tony Robbins to become a life coach & author and Robbins regularly commands a seven-figure sum for one-to-one coaching with past clients ranging from Mandela to Oprah.  Rohn also inspired Brad Sugars to found the business coaching profession and as a business coach Brad Sugars has commanded a seven-figure sum for one-to-one coaching, although these days Sugars prefers to see his business growth methodology delivered through his network of circa 1,000 ActionCOACH franchise owners.

In Rohn’s words “You are the average of the five people you spend the most time with.”  As I started my first business with ActionCOACH, I distinctly remember Brad Sugars coaching me to compare my annual income to the estimated annual income of the three adults I was choosing to spend the most amount of time with.  I was stunned to figure out, I was making 0.2% less than the average income of my partner, my best friend and my brother.  Now money is far from everything, but it is an objective measure and having just sold my home, my beloved convertible sports car, cashed in my life savings and borrowed from my brother, I was keen to make my business successful!  In ActionCOACH, we define a successful business as a ‘commercial, profitable enterprise that works without you’… up until that point, all you’ve done is bought yourself a job with daily stress!

At that same first business coaching session with Brad Sugars, I wrote down and underlined his words “your business will grow proportionately to how many mouths you have to feed.”

With Sugars’ & Rohn’s advice ringing in my ears and facing up to my current reality of spending most of my waking hours in my start-up year in my business, I realised I needed to hire someone better than me; a philosophy which has served me well as we’ve grown our UK Support Team to over 50 members in the last 18 years.

The first step was to get clear on the role and the kind of person who would excel.  My brother & I went through everyone we knew and we kept coming back to the same person, Sally Thorne, who I’d met on my MBA programme.  Now Sally was based in Chester and had a great job with a pharmaceutical giant, whilst I was based in East Anglia and it was just me in a profession which didn’t yet exist in the UK!  But here’s the question, which started the business success story, “Sally, who do you know who’s X, Y and Z and would be great at A, B and C?”  Luckily, Sally bit and my business took off.

Several other people in the UK with the same business opportunity for a different region ploughed a lone farrow or hired someone convenient i.e. a family member or a close-by friend… sadly for them, their disappointing financial results backed up Sugars’ advice.

These days, I might go to a head-hunting company for help with a key hire alongside recruitment sites, social media and more traditional methods, but whatever the source, the message is clear, take your time to do all you can to hire someone better than you.  The recruitment process described in chapter 6 of “Instant Team Building” has resulted in someone perfect for the role more than 2/3rds of the time for me.  Without it, I would have added to the business deaths statistics.