Master franchises are a halfway house for entrepreneur-minded individuals who want to run a large business on a tried and tested model. But they have their pitfalls too... 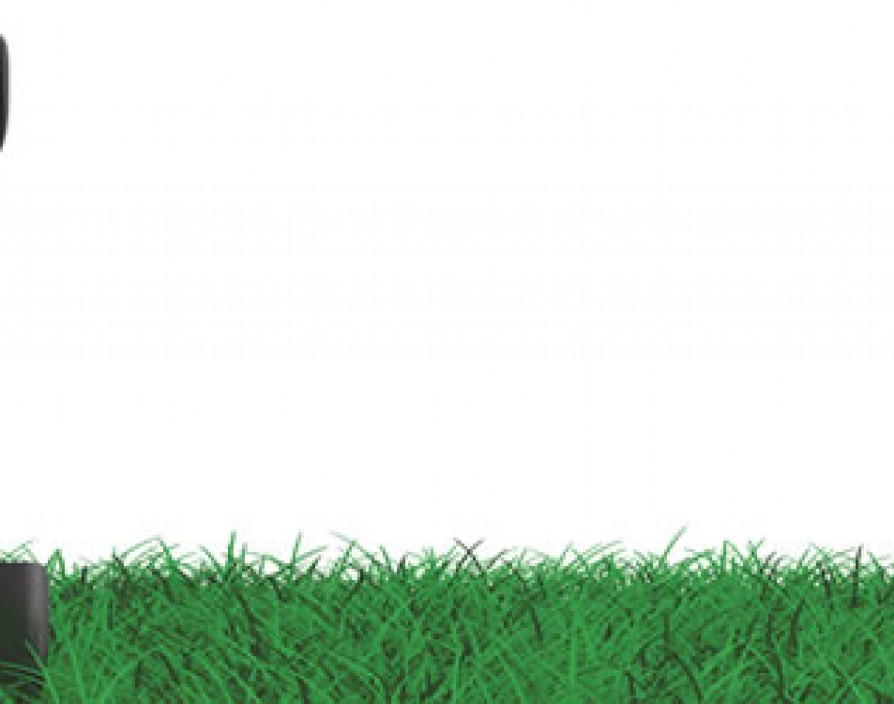 Franchising is a fascinating avenue for an aspiring businessperson to explore. A master franchise can be the perfect solution for a prospective franchisee looking to break fresh ground.

However sometimes the lack of risk, and the relative rigidity of the wholesale adoption of someone else’s model, can make it seem lacking in adventure.

The benefits of owning a master franchise are still the same as any other – you have access to a business model that has already proved its strength on the open market - but there are also added perks unavailable to ordinary franchisees. Aside from receiving greater financial renumeration, master franchisees can establish themselves as the head of a rapidly expanding business and will also have a greater chance to influence how the business model is applied in their territory.

It can be a hugely rewarding process. One master franchisee which has had particular success of late is Home Instead Senior Care UK, winning awards at both the bfa HSBC Franchisee and Franchisor of the Year Awards in 2011 and 2012 respectively. Their CEO Trevor Brocklebank, says:

“Home Instead Senior Care were open and honest with us from the start and have provided superb training and support. We now have an award winning domiciliary care franchise with 120 UK franchisees who we in turn support and train and most importantly we are providing the highest quality care to more than 5,000 clients across the UK.”

However there are also attendant risks. First of all, whilst standard franchises already have an established their brand in the minds of the consumer, in the majority of cases a master franchise is dealing with a blank canvas. A reputation still needs to be established. Hayes remarks: “Really there’s no shortcut other than actually opening the business.” Fortunately for the master franchisee the brand’s effectiveness has at least been tempered by its exposure to existing markets.

Another risk involved in master franchising involves finance. As with any franchise any losses rest solely on your head. It’s worth bearing in mind that, because of the significant investment involved, failure comes with heavy costs. Additionally a territory’s failure significantly affects the public image of that franchise, meaning that it will be much harder for the franchisor to reestablish a hold on the territory at a later date. “It damages their reputation and the brand is therefore a bit tarnished by the time it eventually gets off the ground.”

Despite this master franchises are an increasingly important part of franchising and offer a great opportunity for an entrepreneur to stake a claim on a wide network of enterprises.