When taking on a franchise the focus tends to be on the franchise agreement however for franchises operated from premises a key part of the process is taking on a lease in this article, we highlight the nuances of this process for the beginner. 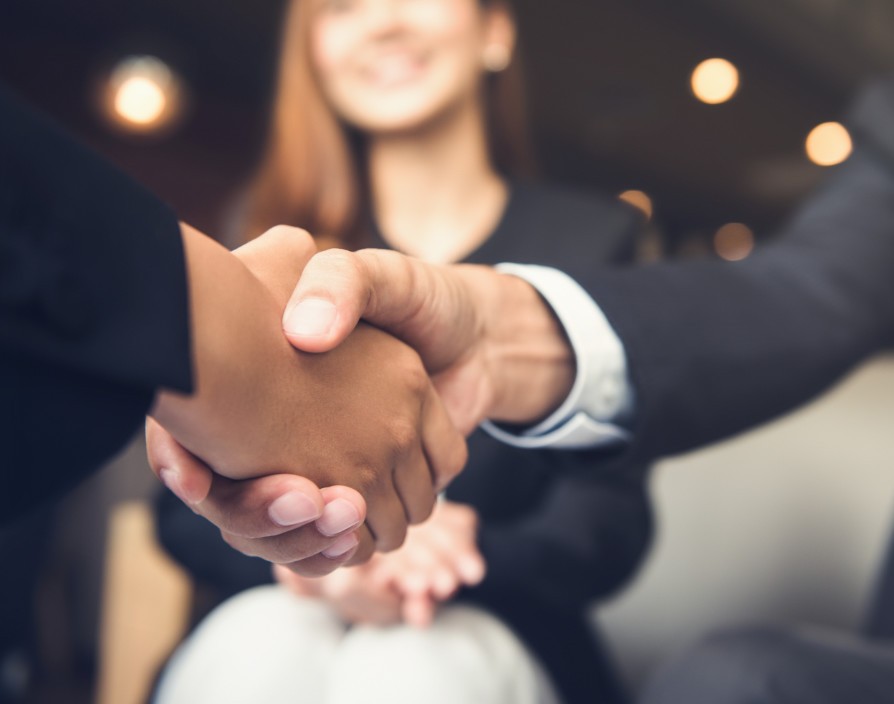 When taking on a franchise the focus tends to be on the franchise agreement however for franchises operated from premises a key part of the process is taking on a lease in this article, we highlight the nuances of this process for the beginner.

A lease requires a willing landlord and a willing tenant. Someone who wants to grant a lease, and someone who wants take a lease of commercial property for the purpose of their business. The lease will often be the largest asset and expense of a business, ranking equally or greater than staff.  Leases have fixed costs that last for the life of the lease. Taking a lease is a major decision and one that will require expert advice.

Most leases start with an empty property. It may involve a lease of the whole or part of a building.  However, some leases may be derived from pre-existing leases, such as on renewal. In other situations, the residue of a lease might be sold to a third party (an assignment) or a sub-tenancy is created by a tenant (which is the case when a franchisor takes the head lease).  The terms of the lease are a product of negotiations, often with the professional assistance of agents.  Once an agreement is reached, in principle the legal documents should then be prepared. The documents are often based on draft heads of terms.

In any event, the documents should be prepared by a commercial property solicitor. The solicitor is there to ensure that the lease does what is intended, and to highlight any terms that may need further consideration. The solicitor will often work with the agent to negotiate the best terms for their client. The lease is essentially a contract, which set out the obligations and responsibilities of both parties.  Those obligations and responsibilities will govern the lease and the relationship of the contracting parities so long as the lease continues.

Problems can still occur at this stage of the life cycle.  For example, where a prospective tenant is let into possession before the lease is completed.  In the absence of a formal contract, the tenant is legally allowed to stay in occupation until the landlord withdraws permission e.g. negotiations end without a formal lease. This is known as a tenancy at will, and is the simplest form of tenancy that gives the tenant very few rights of occupation.

However, on occasions a landlord might not get around to completing the lease.  Where the parties have expressed agreement, such as an agreed form of lease, then an equitable lease arises that is capable of specific performance at the courts discretion. The court can force the parties to execute the lease creating a legally binding contract. Where negotiations have stopped without agreement and the tenant has exclusive possession, a different type of tenancy can arise under statute, which is known as a statutory periodic tenancy. This type of tenancy can only be ended by statutory notice that gives a tenant the right of renewal. In addition, a notice terminating contract may also be required.  This is known as a Notice to Quit. This can sometimes have unexpected consequences for both parties.

The state and condition of the property at the start of the lease can also give rise to disputes. A tenant should consider obtaining a schedule of condition properly prepared by a building surveyor that qualifies the repairing obligation by reference to the schedule. As an alternative, a tenant might negotiate a lower rent or a rent free period to take account of the work that will be required to put the property in a satisfactory state of repair.

This consideration is especially important when the landlord is insisting on a full repairing and insurance lease (known as an FRI lease). It is often the case that a tenant is not fully aware of the fact that they are usually obliged to put the property in repair and then keep the property in repair throughout the lease. Careful consideration at the offset of the lease can avoid unforeseen problems later in the life cycle.

There is a danger of overlooking key considerations at this stage unless properly advised. Lease terms governing the use of the property, rights to dispose of the lease during the term and a right to terminate the lease early are crucial to the lease and to the conduct of a business. The timing of rent reviews and the extent of other payments to the landlord are equally important business considerations. As well as ensuring that the term of the lease mirrors the term of your franchise agreement

Both parties must be clear about what is expected of the other from the start to avoid the possibility of arguments later. Provided the parties understand what is required of them, and the right provisions have been made from the beginning, there should be few problems through-out the life cycle of the lease.

Fiona Boswell is a BFA Qualified Franchise Professional, partner and head of franchising and commercial services at Knights plc.

This email address is being protected from spambots. You need JavaScript enabled to view it. https://www.knightsplc.com/

Chris Chan is a senior associate in dispute resolution at Fraser Brown Solicitors, the law firm.

This email address is being protected from spambots. You need JavaScript enabled to view it. http://www.fraserbrown.com/franchise-law