For those who like their coffee Lavazza is a pretty familiar name. 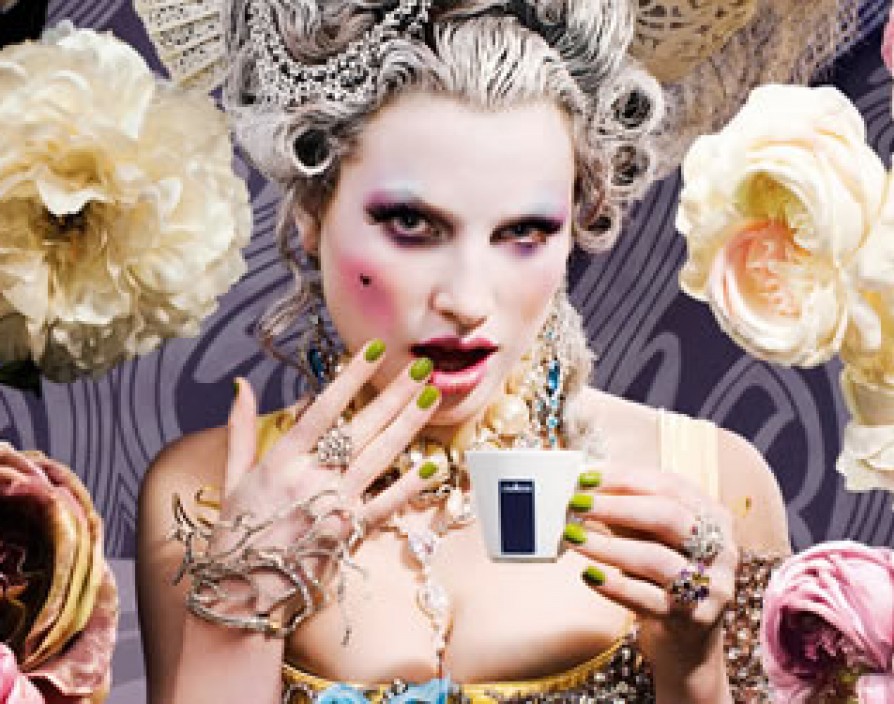 The coffee importer is one of the industry’s big players and given the fact it has been run by the Lavazza family for four generations now it is hardly mystifying how it has become a name synonymous with coffee supply. Its transition to retail cafe in the form of Lavazza Espression is a bit more of a surprise, albeit a welcome one.

You’d be forgiven for being unaware of Lavazza’s move toward the high street. Thus far its outlets are limited to a few select locations in the UK but if its international success is anything to go by, we could soon be seeing a lot more of them. China in particular has leapt upon the Espression phenomenon and already features fifteen stores across the country. With Espression Lavazza have identified a niche and seized it with both hands; establishing themselves as a provider of a more authentic cafe experience, orientated largely around espresso, actually gives them a distinct advantage over the more established coffee franchises like Costa and Starbucks.

It’s a big package at a small price. Franchises with this much available territory rarely come with such a recognisable brand attached. And the branding has been exquisitely carried through every inch of its stores; its professional spiel that Lavazza Espression is “a place where genuine flavours, creativity and an eye for design converge” is no hyperbole. Its logo has informed everything, adorning the cups and influencing decor and furnishings. Dressing one wall, Lavazza’s famous calendar series hints at its heritage. Everything about the stores exudes ‘cool’, carefully targeted to appear both relaxed and yet knowingly chic. And this seems to have been excellently calculated; it was given the Grand Award for Restaurant Design by the Association of Retail Environments shortly after opening and was identified last year as one of the ‘UK coolest brands’ by CoolBrands. But what about the coffee? The coffee looks ... well ... it’s rare to hear this adjective in connection with coffee but it actually looks exquisite.

A workplace challenge at Elite Business is seeing who can spend the longest looking at the Croccantino, a blend of sesame brittle, caramel, espresso and whipped cream, or the Espesso, a solid espresso labeled as the ‘first coffee you can eat’, without salivating profusely. A glance around Espression’s website isn’t merely informative – it’s actively enticing. Interactive flash animations show a visual breakdown of each product’s composition, making the drinks even more appetising. As a franchisor Lavazza Espression clearly knows what it’s doing. It’s still very early days for the UK’s newest coffee franchise; it has a lot of territory to gain to catch up with a franchising behemoth like Starbucks. But it’s also something that seems destined to grow. Not only does it have a lot of expertise behind it but Lavazza Espression seems to be the first outlet to truly understand designer coffee; its approach to the end product is truly innovative and seems likely to raise the ceiling of what consumers expect from their beverages.