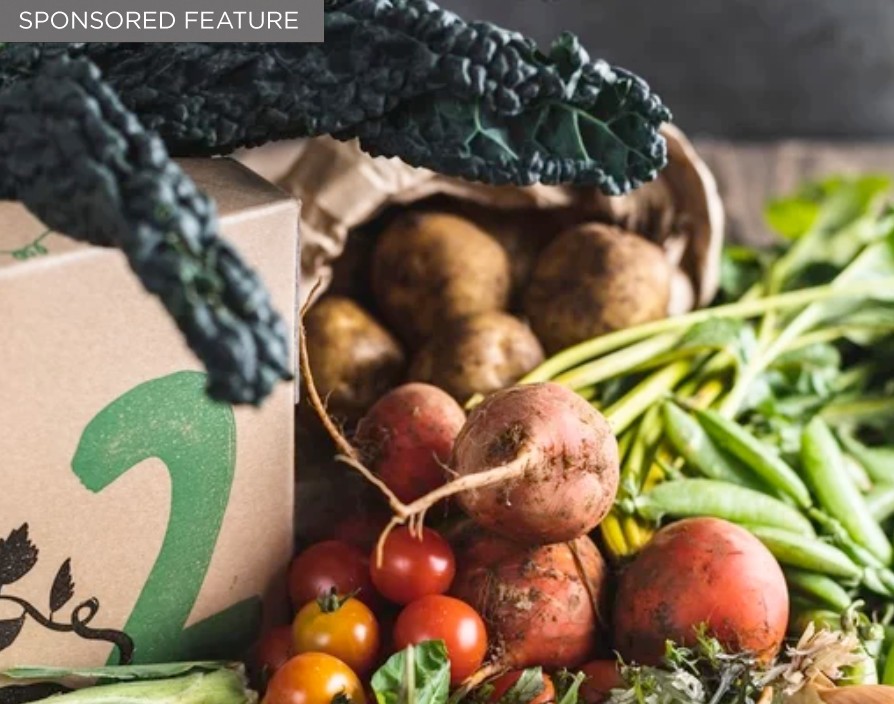 It was celebrations all-round when Riverford Organic Farmers were informed they had been awarded a 5 Star Franchisee Satisfaction emblem.

Above all else, this award showed Riverford were listening to their franchisees, having learnt from feedback in recent years.

These awards, which are annually administered by WorkBuzz.com, are keenly contested by UK franchisors and rewards companies who keep their franchisees happy.

Franchisees rate their franchisors by completing a confidential online survey, which is collated by WorkBuzz who then shortlist companies for awards in a number of different categories.

Nigel Loveridge, head of franchising at Riverford, was understandably delighted with the news but admits this success has not happened by accident.

“Last year the results of the survey fell short of where we wanted to be and what our franchisees expected of us.

“The results identified several opportunities to improve. We have invested a lot of time in speaking with other leading franchisors, on how they supported their network. More importantly, we listened to what our own franchisees had to say and took appropriate action.”

And 12 months later Riverford could celebrate. But it was also good news for the franchisees who took time to fill out these surveys honestly and diligently, enabling WorkBuzz to identify areas for improvement

In short, it was good teamwork all round between the franchisee, franchisor and survey specialists – a moment for all three parties to celebrate.

Loveridge added: “The results from this satisfaction survey have helped validate the steps we have taken, which proves we have been effective in implementing our new initiatives.

“These results indicate that franchisees value the steps we have taken and are appreciating the benefits to their business. The 5-Star award is the icing on the cake”

Among the categories rated by franchisees include communication, engagement, culture, values, franchise model, along with training & support.

The survey is a tool which enables franchisors to understand the views, and sometimes frustrations, of their own franchisees who are encouraged to be honest, while offering opinions and ideas.

But Loveridge says taking part in these surveys is not simply about trying to win an award.

He went on: “Although it’s fantastic to receive the award, that’s not the reason Riverford conduct the survey each year.

“Feedback helps to ensure our business model works and that franchisees feel supported, and therefore have the tools to help run their businesses effectively and profitably.

“Over the last year we have implemented a suite of changes to strengthen relationships, improve engagement, foster wider information sharing and improve communications.

“Despite this award, we can’t afford to rest on our laurels. We acknowledge that there are still improvements to be made and the results of this year’s survey will be reviewed and considered.

“And when all this information is digested, we must be ready to introduce new processes, and make possible changes to the support structure.

“We will continually strive to provide the highest level of service and support for our network.”

Riverford’s franchise support team will collect the award this November, when the 2019 Best Franchise Conference & Awards ceremony is held at the Leicester Marriott hotel.