Ruth, who has been in the franchising business since graduating, hopes to continue promoting ethical franchising and the positive impacts it can have on businesses 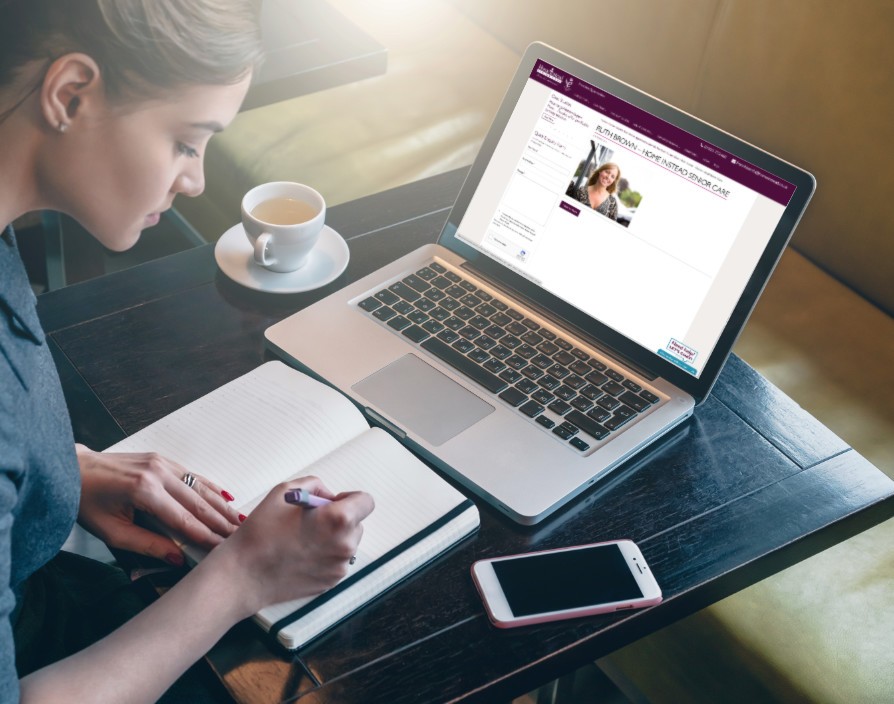 Ruth, who has been in the franchising business since graduating, hopes to continue promoting ethical franchising and the positive impacts it can have on businesses

The British Franchise Association (bfa) is the UK’s go-to resource for all things franchising, setting high-quality standards for the industry to comply with its ethics and moral code. The bfa board appoints a range of experts who are on hand to deal with issues that arise in the UK’s franchising industry. Home Instead Senior Care’s Business Development Director, Ruth Brown, has been elected to the board of the British Franchise Association as a full board member, and now hopes to bring recognition to franchising and cultivate a positive change to the sector.

Ruth’s appointment was announced at the bfa’s general meeting in London in December last year and the new board met for the first time in January. She is part of the Home Instead’s Executive Leadership team and is responsible for the company’s strategic direction. Home Instead Senior Care, UK’s leading franchise home care company, delivers outstanding care to thousands of senior clients living independently in their homes across the UK, achieving fantastic results with its franchisees. Ruth was appointed alongside two other new board members – Lynne Newman of Fun Fest Holiday Club who is now an associate board member and Suki Dehal of Lloyds Bank who joined as an affiliate board member in the bfa.

To add to her flourishing career, Ruth was also chair of the bfa’s Northern Forum in 2019.  She has worked in the franchising business since graduating, and has thoroughly expressed her excitement at the new role and hopes to work with the bfa to continue promoting franchising as a lucrative business.

Speaking about Ruth’s appointment, bfa CEO, Pip Wilkins said, “We are delighted that Ruth has been elected to the Board and are confident her expertise will help the association in its aims and visions.”

Latifa Yedroudj has joined the Elite team to fully immerse herself in the business side of journalism, a strong passion of hers cultivated from young having co-run her mother's start up business since she was 18. Her interests lie in a wide range of subjects, including start ups, business, travel, and anything entrepreneurial she can get her hands on. She has worked for some of the biggest names in journalism including The Guardian and The Mirror. Follow her on @latifa_yed on Twitter for her latest journo rants.