Flexible working is growing rapidly, with IWG’s continued expansion across its operating brands, seeing another 156 new locations opening in 34 countries around the globe 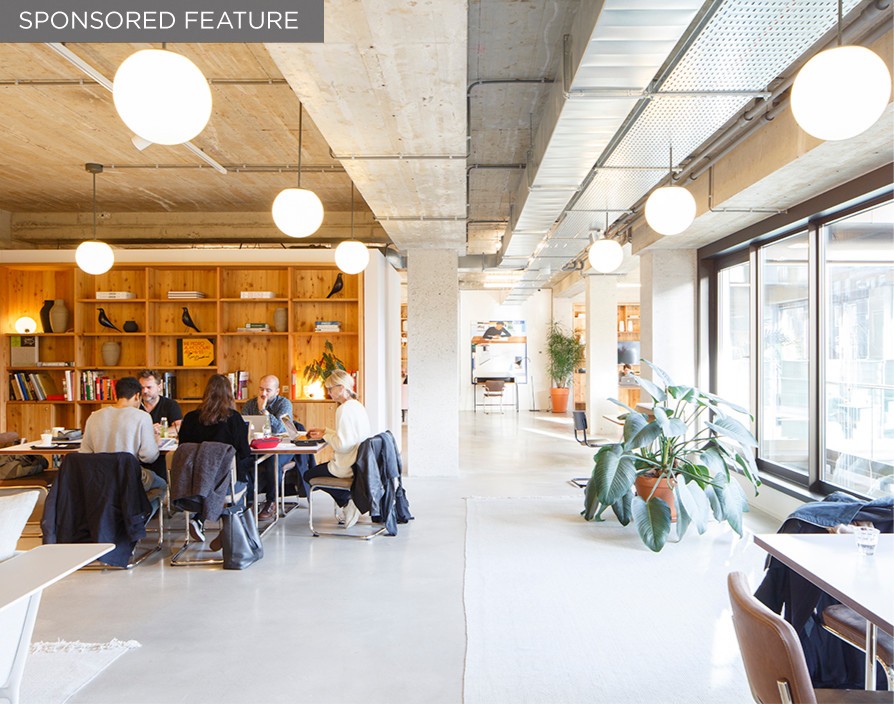 The company has established 156 locations across 34 countries across its operating brands, since the turn of the year, continuing its mission to service a flex working revolution.


A report by consultancy firm The Instant Group found demand for flexible workspace globally increased by 19% last year, stating that the growth in the supply of flexible space was ‘the number one story’ in commercial property markets around the world.

John Williams, head of marketing at The Instant Group, put the growth down to two factors, a change in how large companies were operating – specifically in relation to flexible working practices – and changes to the nature of the workforce itself.

“It is a mixture of the increase in the contingent workforce – consultants, one-man bands, and start-ups – and the fact that larger companies now work in a more agile way,” he says.

“Businesses are now keen to offer their employees more choice in where and how they work.”

A reluctance by major companies to sign long-term lease agreements in order to stay financially flexible was also a driver according to Williams.

Despite the rise in flexible workspaces, much of this footprint is still concentrated on the world’s major ‘global cities’ according to the report, with New York and London taking up the lion’s share of such available sites.

Despite this trend, IWG’s portfolio of operating brands is continuing to expand into more developing markets too. Since the turn of the year it has established new office space in places such as Braga, Bilbao, Rennes and Gdansk.

When it comes to the nature of the workforce driving the change in working practices, many might perceive that it centres on the creative sector, with visions of young app developers in casual clothes looking to avoid what they might feel to be a more traditional, perhaps even ‘stuffy’, nine-five office culture.

But according to Williams, this is not what their research has found.

“There is a misconception that it is Millennials who work in the creative or tech industries that are driving this change. This is not the case at all,” he says.

“We find in the US and UK, it is actually financial services and professional services organisations who are using flex space more than tech companies.
Although relatively nascent as a trend in the commercial rented sector with 5% of the total office market, Williams suspects flexible workspace will make up 40% of the market in the next decade.

“Market demand is growing by as much as 30% each year in some global markets and it is our understanding that the majority of companies are still not aware of their options in flex space, they are still learning about the types of space they can access and the costs involved.”

Find out if IWG has facilities near you