Bringing the taste of Korea to the streets of the East Midlands and hopefully beyond. 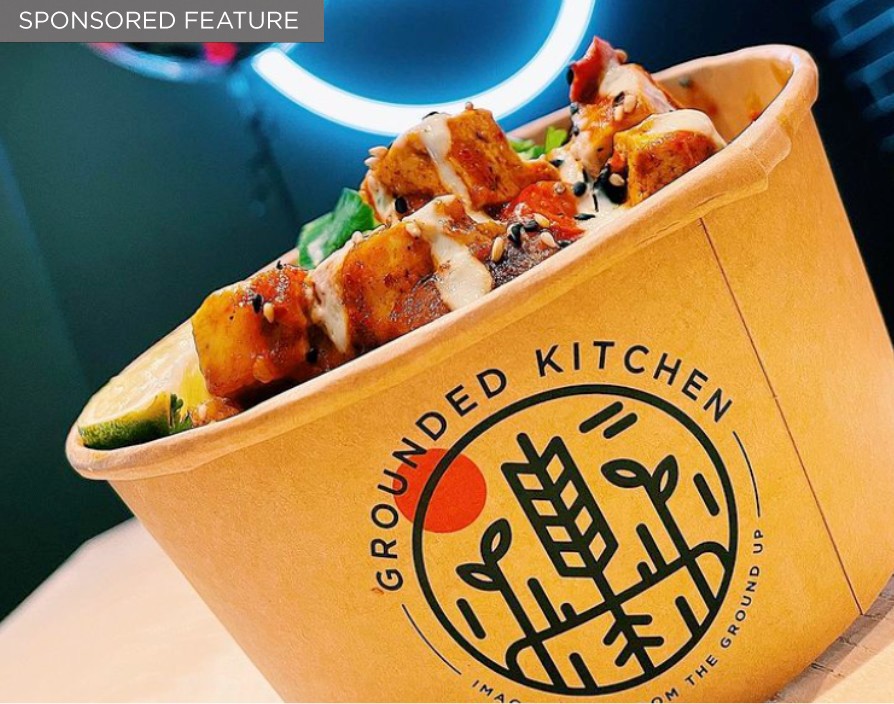 Building a business from scratch and then turning it into a successful venture is neither easy nor quick. At best it usually takes a few months to break even, and can easily occupy an entire year of your life before a profit is made. And it takes even longer to convert a fledgling idea into a tried and trusted franchise network.

Yet, deep in the East Midlands, one such business has taken its first tentative steps into the world franchising. Grounded Kitchen, which opened its first eatery in Leicester three years ago, now has four such establishments, with the company keen to expand its franchised network across the UK over future years and decades.

Since opening the first Grounded Kitchen in Queen’s Road, they added another in Leicester city centre (King Street), and also a third 15 miles south in Market Harborough. More recently, they unveiled another store a few miles north, this time in Baxter Gate, Loughborough. All four outlets are situated within 40 miles of each other in the county of Leicestershire, with GK’s franchise director Lee Porter now focussed on taking the brand nationwide.

Grounded Kitchen combines a sit-in restaurant (when lockdown is lifted) and a takeaway operation. According to Lee: “Our concept is based on Korean street food, which is widely available in Korean towns and street markets. Our menu is based on protein, vegetables and rice, together with the rich flavours of Korea.

“Our first franchise unit opened in November 2020, although the formation of the brand as a franchise happened much earlier in the year. We want to become a cornerstone of the local community, creating a neighbourhood atmosphere where customers feel comfortable, relaxed and become instant regulars.”

The company was the idea of Leicester-born businessman Ahmed Kidy who spent much of his time travelling to parts of Asia and the Far East. He was particularly impressed with Korean food, so decided it was time to unleash the taste of Seoul on the people of Leicester. This new business venture enables him to spend more time at home, where his young family are growing up.

Regarding the company’s overall vision, its website reads: “Our meals have nothing to do with food fads or dietary exclusions, and everything to do with mindful eating, delicious dishes and supporting you in your ambition to be healthy, happy and grounded.” Every meal is freshly prepared each day, with fruit and vegetables sourced from local markets. All of their sauces are made in-house, with the final product very reasonably priced.

And who are Grounded Kitchen’s target audience? Lee explains: “Those with a sense of adventure and a passion for healthy food, along with vegans, vegetarians and flexitarians.” Although opening times vary across the stores, GK’s four outlets are generally available to the public between 8.30am and 9.30pm.

Now, if all that whets your appetite, to first sample the food and second become a franchisee, then the bosses at Grounded Kitchen are keen to speak to you. Lee Porter added: “We are looking for owners who can share our passion and authenticity to serve local communities across the UK. We’d love to hear from you if food is a passion of yours, and you’d enjoy dealing with the general public on a daily basis. People skills are just as important as a desire to serve freshly made nutritious meals to customers keen to sample Grounded Kitchen’s relaxing environment.”

A dedicated journalist for three decades, Andy has spent much of this time working for ITN, Sky Sports and Today’s Golfer magazine, after starting out years back at the Hackney Gazette. Since leaving Sky Sports in 2018, has spread his wings into other areas and loves writing about property and the nations rising stars in the SME business world and franchise community.