SMEs form the backbone of Britain’s economy. It is essential businesses are looked after during the Brexit period, as Britain’s reaches one of its most unpredictable economic outlook in decades. 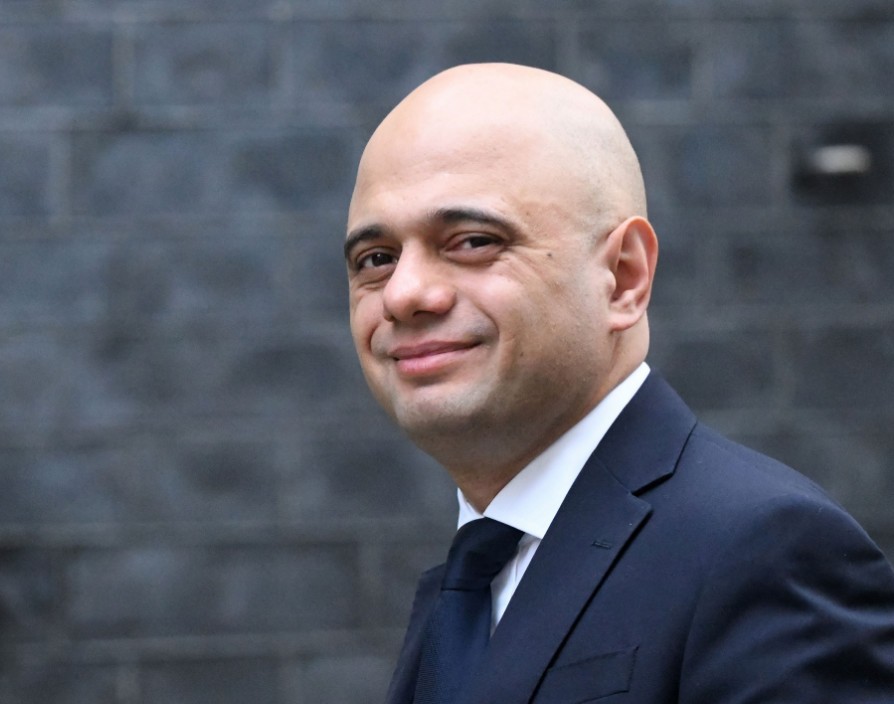 SMEs form the backbone of Britain’s economy. It is essential businesses are looked after during the Brexit period, as Britain’s reaches one of its most unpredictable economic outlook in decades. Karl Sandall, Chief Executive Director of The TaxAssist Group, spoke to Chancellor of Exchequer Sajid Javid to raise several issues on the predicament SMEs face as Britain prepares to leave the EU.

Mr Javid visited the TaxAssist Accountants Support Centre on November 21, where he spoke to directors and senior managers and staff to learn more about the concerns of small businesses as Brexit looms around the corner.

During his meeting with the Chancellor, Mr Sandall took the opportunity to address a number of key factors he urgently felt needed to be brought to the government’s attention.

This included concerns over proposed changes to IR35, UK’s anti-avoidance tax legislation, which many believe puts businesses at greater risk of having to pay more tax and losing self-employment benefits such as flexible working.

“It was a very worthwhile meeting, during which we discussed a number of really important issues,” Mr Sandall added. “The TaxAssist Accountants network of over 350 shops and offices looks after the needs of more than 75,000 small businesses across the country, and we used the time we had with the Chancellor to highlight a number of key concerns on their behalf.”

Explaining the topics they discussed, Mr Sandall said: “IR35 and the changes scheduled for April 2020, the disproportionate costs and impact of compliance on small businesses, the advantage online businesses have compared to the high street as a result of the business rates system which is in need of a review to ensure a more even playing field.

He continued: “The lack of tax incentives for small businesses and the proposed cap for Research & Development tax credits which will hit innovative small businesses, the future for inheritance tax following ministers’ comments surrounding it’s future, the lack of support available to small businesses to help them comply with Making Tax Digital, such as access to compliant software and good internet speeds and the current arrangements for apprenticeship funding, which don’t help small business owners nurture new talent.”

Mr Sandall stressed the importance of airing the concerns of small businesses in order to address their needs, explaining how they provide the “lifeblood” to the UK economy.

“We are proud to represent small businesses, the ‘lifeblood’ of the UK economy and we will take every opportunity we get to speak up for their needs and concerns,” he added.

As the UK prepares for the General Election and a no-deal Brexit still a possibility, it is essential small and medium businesses are given the support they need as mass political uncertainty continues to plague the nation.

Latifa Yedroudj has joined the Elite team to fully immerse herself in the business side of journalism, a strong passion of hers cultivated from young having co-run her mother's start up business since she was 18. Her interests lie in a wide range of subjects, including start ups, business, travel, and anything entrepreneurial she can get her hands on. She has worked for some of the biggest names in journalism including The Guardian and The Mirror. Follow her on @latifa_yed on Twitter for her latest journo rants.