Over nine sometimes rough years as franchisees of Minuteman Press Ayr, the printing franchise, Jeff and Lise Whittle have been able to plant seeds for their children’s future with employment opportunities 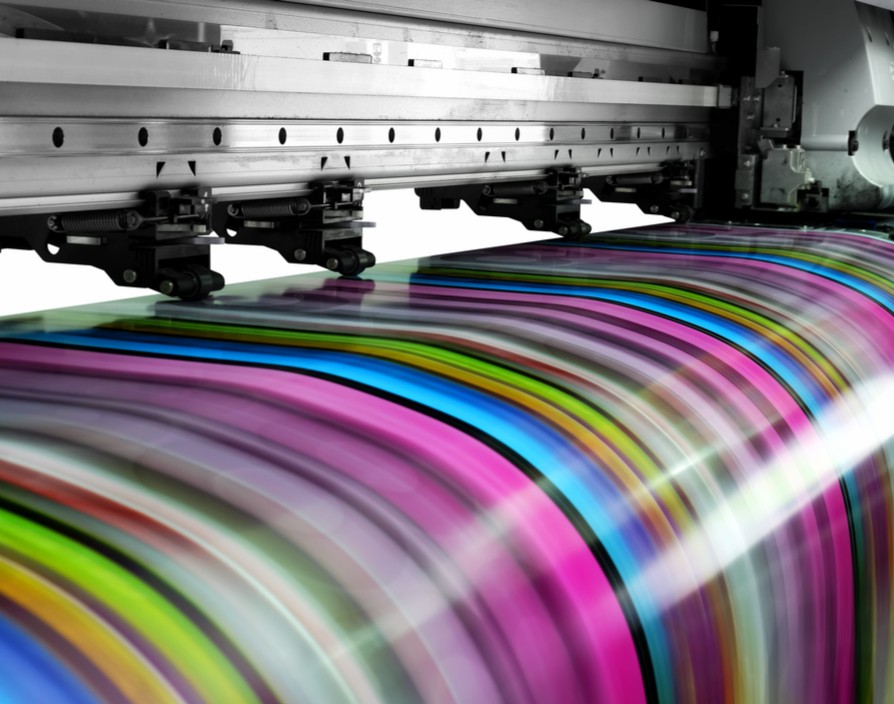 This year Jeff and Lise Whittle are celebrating nearly a decade as franchisees of Minuteman Press Ayr. While joining the printing company has provided plenty of challenges, they’ve also been able to see their kids grow up and even join the company – something many can only dream of.

The story took off when Jeff was fed up with his previous demanding engineering career and its abysmal work-life balance. Joining a Polish company further exacerbated the situation when his travel commitments increasingly came before his family ones. “It was basically weekly commuting to Europe where I’d have to stay and miss my family growing up,” he recalls. So when he was made redundant Jeff had his fill of the industry and no desire to chase another job. “After 100 applications I thought, ‘I really don’t want to do this again,’” he says. “I decided I wanted to do something different and become my own boss.” His wife had previously sacrificed her own jewellery business to care for their young family so once the chance for self-ownership returned, she was just as gung-ho as her husband.

The decision to go into franchising came after Jeff hit the books to find out what to do next. “I saw some articles that said only two out of ten independent businesses survive when starting but nine out of ten franchisees survive,” he recalls. While franchising was clearly the way forward, the couple was still left with the challenge of finding the best venture for them. The solution came when a neighbour recommended a franchise show in Glasgow, which was where Jeff came across Minuteman Press. And it’s safe to say the concept spoke to his engineering forte. “I saw some similarities, came home afterwards and had a long chat with Lise,” he says. Given her father worked with magazine printing in his own business, she was equally thrilled about the prospect.

But before taking the plunge, they did their due diligence. In fact, the franchisor encouraged them to go out and talk with other franchisees to ensure joining the franchise was right for them. “They didn’t push, hurry us or anything at all,” Lise remembers. “It was always very much ‘if you’re not happy, go and think about it.’” Not only did these talks ensure the budding franchisees of the company’s strong family-focus but also that the franchisor would back them. “There was just nothing but support really from Minuteman,” she says.

With the paperwork wet with signatures, the couple soon touched down in New York for a fortnight of training with Minuteman. “The training was excellent,” says Jeff. During two intense weeks the couple was taught how to operate the equipment and everything else needed to make a success of the venture. And they really took the training seriously. “We invested our life savings into this so we knew we had to make it work,” he says.

Fresh back from the training and having selected a location, the couple set out to find their first clients. “We couldn’t have done it just by opening a store and waiting for people to come,” he stresses. To spread the word, the couple joined the local chamber of commerce and began networking within the community. Additionally, Minuteman’s area manager helped them take their first shaky steps and it wasn’t long before they secured their inaugural order from a client. “We’ve been supplying them for eight and a half years with printing since the first day,” Jeff says.

However, while the prospect of increasing footfall looked promising, the first year was still extremely tough. “We worked so hard,” says Lise. “There was too much work for four people, we did day shifts and night shifts. The dawn was breaking and there was still collating, rolling, printing and cutting to be done.” But despite their efforts, they still struggled to make ends meet. “I remember one day walking along the street and picking up a two-pence coin off the pavement and thinking ‘I need that coin in my purse,’” she recalls. “That was the lowest point in my life really.”

Luckily, things soon improved. “A wonderful customer who happened to be a friend of mine walked through the door with a big order,” Lise says. This huge order and the continuous support from the franchisor meant that after 18 months the franchise was finally out of the red and into the black. “We just thought ‘phew, we’re saved,’” she remembers.

Ever since, the couple has also been able to provide part-time work opportunities for their three children. “We haven’t pressurised them at anytime,” Jeff says. And despite the fact their youngest Lara became a full-time graphic designer with the franchise in November 2017, the franchisees are adamant that merit always goes before blood in the business. “I can rely on Lara but I’m very lucky with my other graphic designers as well,” he says. “They’re all very good even though they’re not family members.”

While the couple isn’t looking to retire any time soon, they leave it open if their kids or potential grandkids may take over the business some time in the future or not. “Not on the cards at the moment”, Lise concludes. “But it’s something we would look forward to.”