The autumn signifies a change in perspective and a fresh start, as kids go back to school, university freshers’ weeks are in full-swing and the shops start stocking Halloween décor. 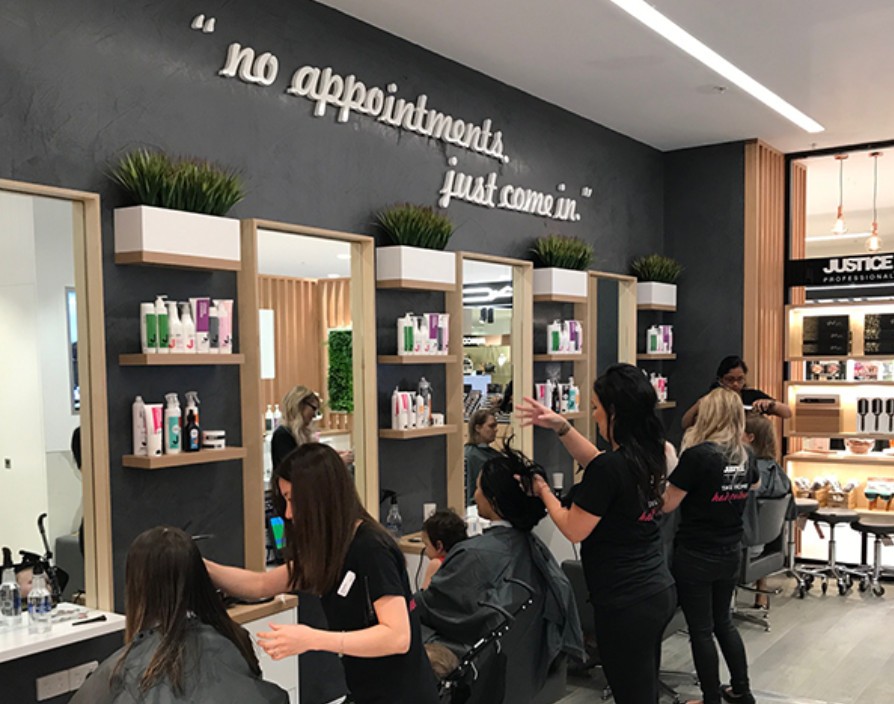 The autumn signifies a change in perspective and a fresh start, as kids go back to school, university freshers’ weeks are in full-swing and the shops start stocking Halloween décor. Although January is historically thought of as a time for change and resolutions, September is fast becoming referred to as the ‘new January’. In fact, experts say that September is the best time of the year to start a new business, as we approach projects with refreshed vigour and determination.

Entrepreneurs looking to launch a premises-based franchise – so in a retail unit or office space – will often find the entire process more seamless during the autumn. This is especially true for retail-based franchises, as property teams are keen to fill those empty store units in shopping centres and on city streets before the inevitable Christmas rush.

Recruiting operational staff is often easier in September and October too, as children go back to school and parents are looking for part-time, flexible work. Cities usually see a sizable increase in population around term-time, as students migrate from other regions to start their university degrees. Recent studies show that those moving from one region to another to go to university account for approximately one fifth of all annual movements in England and Wales2. In short, a wider pool of talent to source from when searching for your first, second or 20th employee.

One of the main advantages of starting a franchise is that the model also appeals to working parents. The hours are normally fairly flexible, meaning mums and dads can manage operations of their franchise around childcare and other family considerations. As the kids go back to school in the early autumn, time is freed up for parents to be able to consider their own career aspirations and plans for the future. Magda Deaconescu, Franchise Owner of two Just Cuts salons and mum-of-two, found career satisfaction after launching her business.

“Before I found Just Cuts, I was a stay-at-home mum for the girls. When they had got to school age, I realised I had to do something for myself. It was always my dream to have my own salon, so I started looking for something to fulfil that. I discovered Just Cuts, met with the Franchise Recruitment Manager and I instantly fell in love with the brand. The whole philosophy of the business was perfect: they’re extremely family-orientated.”

And if you’re not quite ready to launch your business in time for the change in season, it’s the perfect time to look into the options available to you. In early October, the National Franchise Exhibition returns to the NEC in Birmingham. With over 100 bfa-accredited franchise brands and 60 free presentations and workshops all under one roof, it’s a one-stop-shop for the prospective franchisee. Follow in the footsteps of Larry Page and Sergey Brin – founders of the little-known billion-dollar enterprise, Google – and look to launch your future in the autumn. If you act now, who knows where you’ll be by Halloween.

Amber Manning is an experienced and dynamic General Manager with an extensive career in franchising, not-for-profit and financial services. At just 20 years’ old, she was Australia’s youngest financial services Franchise Owner and Operator. Fourteen years on, Amber is General Manager at Just Cuts, the largest hairdressing franchise in the Southern Hemisphere, and UK CEO as they expand rapidly in this new market.