The start of a new decade is a natural time to reflect on not only what has passed but also, what the future may hold. 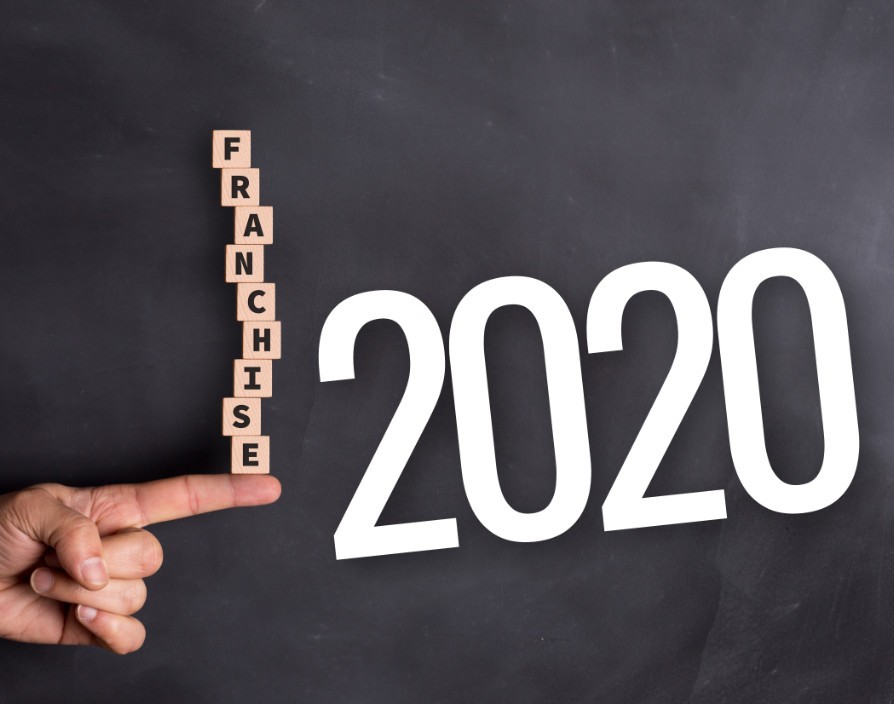 The start of a new decade is a natural time to reflect on not only what has passed but also, what the future may hold.

The market for franchising in the UK has grown out of all recognition from its origins in the last century and is now widely recognised as a fully-fledged, mainstream business system. The figures contained within the 2018 NatWest bfa annual survey, confirmed that more people are employed in franchising than ever before and that the sector continues to grow. More and more brands in our High Streets are represented through franchising, not only in the traditional fast food sectors, but also in retail offerings as diverse as mobile phones to shoes.

So, what does the next decade hold for franchising? From whatever political tribe you belong to, it is now clear that Brexit is happening. The European Union (Withdrawal Agreement) Act 2020 is an Act of Parliament that makes legal provision for ratifying the Brexit Withdrawal Agreement and implementing it into the domestic law of the UK. The Act was given Royal Assent on 23 January 2020, just nine days before the UK is due to leave the European Union on 31stJanuary 2020.

The real question, as yet unanswered is, what will Brexit really look like once the UK leaves the European Union? The time for speculation is coming to an end and reality, in whatever form it may take, will soon be upon all businesses including the franchise community in the UK.

What we do know is that on day one, the EU legislation that applied before Brexit Day, will transfer into UK law and so effectively the same rules will apply, just in a UK legal context rather than an EU context.  On leaving the EU the UK will no longer be part of the EU Competition law enforcement system, which operated alongside the UK Competition Act 1998. Only time will tell if the UK diverges from the current rules. Change will come only as and when introduced by the UK Govt. Given the current large Conservative majority, it is apparent that the Johnson Government will have the legislative freedom to introduce any changes to the current Competition Law regime that it wishes.

If your franchise currently operates using EU registered IP, it has been confirmed that holders of EU trade marks (EUTMs), registered Community designs (RCDs) and Community plant variety rights, registered or granted before the end of the transition period (December 31st 2020), will automatically become holders of comparable IP rights in the UK.

Comparable trade mark and registered design rights will have the same renewal dates and take the same filing or priority dates as the corresponding EU rights. Work continues within Govt bodies to deal with the myriad of details concerning IP and a series of technical notices have been published and no doubt will continue to be published, to provide guidance and information for UK businesses, on what may happen if the UK faces a no-deal situation at the end of the transition period.

Turning to trends that are emerging in franchising, it would seem that the number of women and people under 30 investing in franchise businesses will continue to grow. Women in franchising is no longer the preserve of part time and secondary income franchise models, as women look to invest in a much wider range of franchise brands, including those requiring substantial financial investment. It is to be hoped that the very words ’women in franchising’ becomes a redundant phrase, as equality reaches the whole spectrum of franchise opportunities.

Much is made of multi-brand franchising, especially in the restaurant sector. Many years ago, franchisees were contractually prevented from investing in what was considered a competing brand. Now it is clear that ambitious franchisees seek to utilise the infrastructure they have developed for one franchise, for other brands too.

Multi brand franchising requires a sophisticated franchisee and while it is definitely here to stay as a concept, it is also evident that it is not going to suit every brand or franchise model.  Care must be taken by a franchisor considering recruiting a multi-brand franchisee into the network, to consider whether a franchisee who has been successful with for example, a restaurant franchise, has the management style and skill for another system, such as domiciliary care.

Successful franchising isn’t simply all about the balance sheet but the culture of the network and the ability of the franchisee to appreciate and follow different franchise models, within its franchise business portfolio.

Another growing trend is multi-unit franchisees. Owning more than one unit within a brand, enables a franchisee to grow their investment and potential for profit. For franchisors, encouraging able and well-funded franchisees to take on additional units is attractive, provided care is taken to identify franchisees with the right skills to manage multiple operations, as to expand and fail is costly for all concerned.

A new decade is the perfect time for the franchise community to shout loud and clear of the benefits that franchising brings to the UK economy and to ensure that the legislative framework, that enables franchising to operate in freely, as far as competition is concerned, is not hampered by change that does not appreciate what the franchise community brings to the economy. In my opinion  it is also the time when it is more important than ever, that the franchise community takes seriously the responsibility to adopt practices, that protect franchisees investing in franchise businesses and requires franchisors to ensure that they are open and honest about the way in which their systems work and in particular, in terms of the investment and rewards, offered by their franchise systems.

The one thing we can be certain about is that the world, including the franchise world, will look very different in January 2030, than it does today. Opportunities undoubtedly beckon for those with the vision, passion and commitment to fair and ethical franchising – what are you waiting for?

This email address is being protected from spambots. You need JavaScript enabled to view it. https://owenwhite.com/