For the uninitiated, ‘franchising’ evokes images of fast-food chains, car rental outlets and hotel chains. But it hasn’t always been that way.... 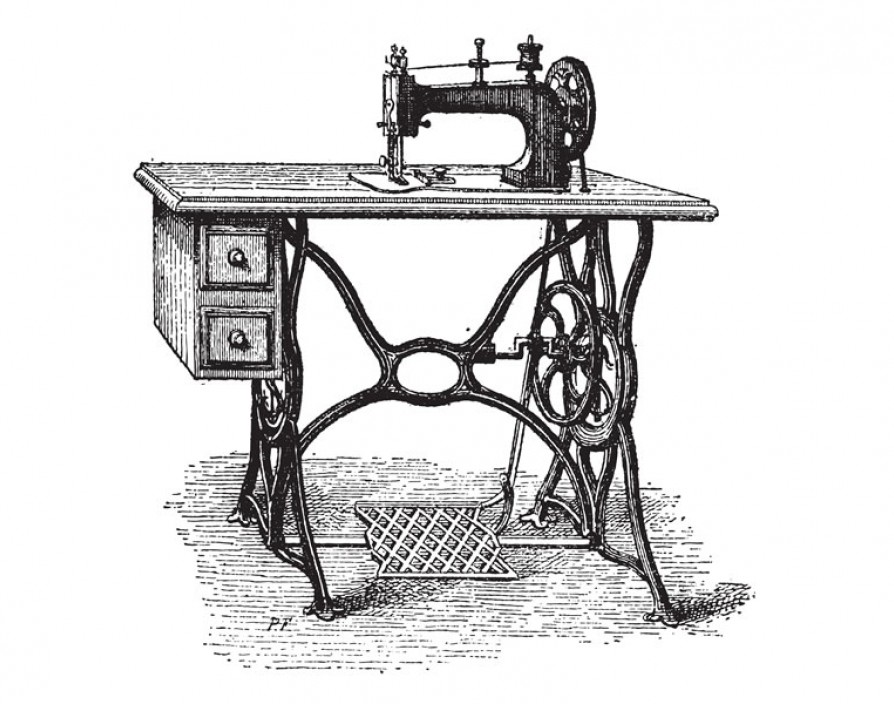 Adam Bannister is the managing editor of FranchiseSales.com, BusinessesForSale.com and BusinessWings

For many, franchising is synonymous with those iconic golden arches and the United States. However, the origins of the concept, where franchisees pay a regular fee for the right to trade under a recognised brand with training and support, can be traced back way beyond the moment in 1954, when a milkshake salesman marvelled at the rapid turnover of customers at a Californian burger stand.

And the story begins not in the US, but in feudal France. Derived from an old French word meaning liberty, a franchise was a right, granted by a local lord to peasants, to, say, run a market, operate a ferry or draw water. The peasants, who paid a regular levy, were also promised protection from marauders.

Free-wheeling entrepreneurs who enjoy the creative elements of business might find the provenance of the word ‘franchise’ ironic. Obliged to follow a tried-and-tested formula, a franchisee is rarely at ‘liberty’ to change prices, the product range or branding.

However, the spectacular growth of franchising in the 20th century attests not just to its effectiveness as a means of expansion, but also its allure to those who crave the freedom of business ownership but are daunted by the risks and loneliness associated with going solo.

British brewers adopted a franchise-like business model back in the 18th century. With licensees increasingly strangled by regulations – a problem modern-day publicans will recognise – some brewers offered financial support in return for a commitment to exclusivity of beer supply. Called a ‘tied’ lease, the model remains widespread – and controversial, given licensees cannot switch supplier when prices are hiked.

A man called Isaac Singer is credited as the father of the modern-day franchise. Singer had developed an innovative new sewing machine but found himself in a catch-22 situation: he couldn’t raise the funds to manufacture and distribute his machines without first selling a rather large volume of them – and doing so was contingent on expanding his manufacturing capacity.

He solved the problem by offering licenses to sell his products in defined territories, then with the up-front capital expanding his factories. Licensees were also trained to show customers how to use the machines. And the terms of the franchisor-franchisee relationship – although these names were yet to be coined – were enshrined in a legal contract.

However, the franchising model did not grow as quickly as its earliest adherent. True, General Motors sold exclusive rights to car

dealerships, but it was during the 1950s boom, when America built its Interstate Freeway System, that franchising really bloomed.

The ‘business-format’ franchise, in which franchisees systematically followed a proven formula, was suited to achieving the consistency – in product, price and brand – now demanded by consumers. Advertisers could, through the television, now reach consumers around the world, so McDonald’s mastermind Ray Kroc was astute in his conviction that the product should be as consistent as the message; a Big Mac should taste the same in Tokyo as it does in New York, he believed.

Kroc, who licensed the McDonald’s concept nationwide after being impressed by the ‘Speedee service System’ pioneered by brothers Richard and Maurice McDonald, set strict rules on portion sizes, cooking methods and packaging, even promising a refund if people waited more than five minutes for their food.

Kroc, who also popularised the mantra “In business for yourself, but not by yourself”, successfully balanced the need for central control, ensuring franchisees stuck to the proven system, with the need to foster bottom-up innovation – as the invention, by franchisees, of the Big Mac, Filet-O-Fish and Egg McMuffin can attest.

McDonald’s has recently been usurped as the world’s biggest fast-food chain, in unit numbers if not revenue. Subway, which has 33,749 outlets worldwide, has topped Entrepreneur magazine’s Franchise 500, which ranks franchise opportunities according to a range of factors, in 10 of the last 13 years.

Coca-Cola still operates a franchised distribution system it pioneered in 1889. The drinks giant, which hitherto manufactured drinks from a single, central plant to protect its secret recipe, slashed crippling distribution costs by distributing a concentrated syrup to licensed bottlers around the world.

The Wimpy restaurant chain, meanwhile, was one of the UK’s earliest business-format franchises. Bought by coffee shop chain J Lyons & Co in 1955, the burger chain prospered until the emergence of McDonald’s in 1974, which heralded a long decline, though a handful of outposts remain. British ice cream brands Lyons Maid and Mr Softee also used franchise distribution systems in the 1950s.

But self-regulation wasn’t enough for US legislators, who in 1978 made it mandatory for franchisors to offer a document called the Uniform Franchise Offering Circular before accepting money from interested candidates. Outlining the company’s history and a detailed prospectus of the concept, the document helps would-be franchise owners make an informed decision.

In the UK, by contrast, franchise agreements must adhere only to regular contract law. In 2007, the then-Minister of Industry Margaret Hodge conducted hearings into the industry but resisted calls for stronger regulation.

The notorious pyramid schemes of the 1970s, where dupes made a single payment but earned supposedly repeat income by registering others and taking a cut of their payments, bore only superficial resemblance to franchises, but the sector was nevertheless tarnished by association.

The British Franchise Association (BFA) was founded in 1977 to challenge such misconceptions, raise industry standards and forge relationships with the major banks. And a rival organisation, the Alternative Franchise Association, was set up earlier this year with a promise to reaccredit members annually.

The 1980s saw a wave of new market entrants, such as Domino’s Pizza, Burger King, Swinton Insurance, Tie Rack and Hertz. No longer limited to fast food, cars and hotels, the options for franchisees had diversified to a multitude of sectors.

Fast forward to 2012 and the UK franchising industry is arguably in ruder health than ever. While the economy continues to flatline, the number of franchise systems actually grew by 29 last year, to 929, and the number of units by 4%, according to the latest BFA/Natwest franchising survey. Meanwhile, 90% of franchisees profess to having satisfactory relations with their franchisor – the highest proportion for 10 years.

Contributing £13.4bn to UK plc, the franchise industry has matured into a powerful economic engine. And yet, there’s some way to go before its status matches that of its US counterpart; franchised stores account for around half of all US retail sales.

However, with a preponderance of opportunities in recession-proof or major growth sectors – not just fast food but also commercial cleaning, consultancy and internet services, to name a few – expect that gap to close in the coming years.

In feudal France a franchise was a right, granted by a local lord to peasants, to, say, run a market, operate a ferry or draw water

A man called Isaac Singer offered licenses to sell his products in defined territories, then with the up-front capital expanded his factories

In 1960 the industry established the

The 1980s saw a proliferation of popular franchises including Domino’s Pizza, Tie Rack and Hertz

Now franchises in Blighty number 929 and contribute £13.4bn to UK