Running a successful is business is difficult and there are many pitfalls to be aware of in a rapidly-changing employment landscape. 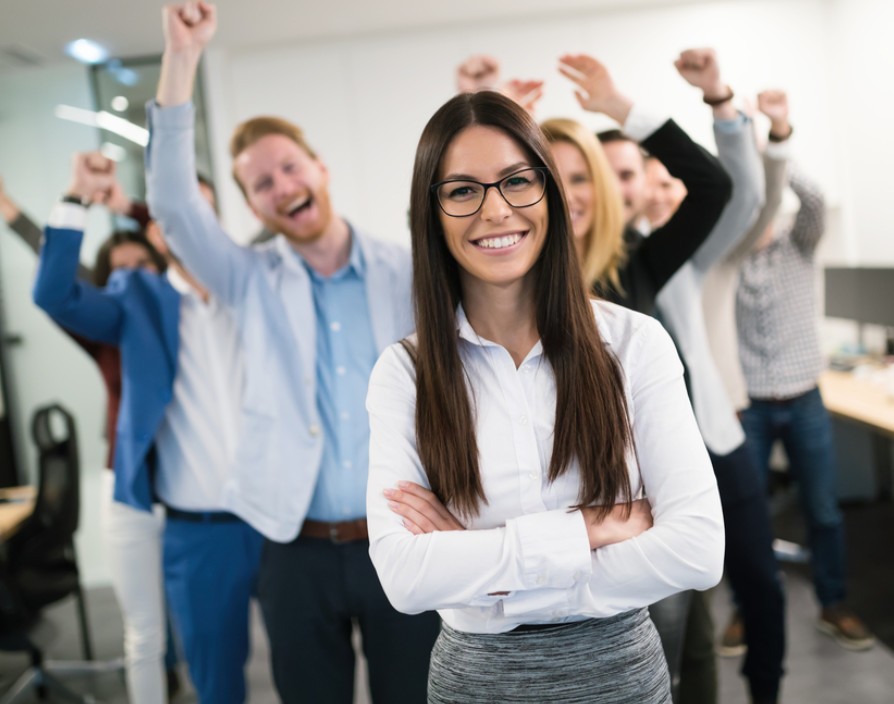 In the face of these pressures, franchisors and their franchisees should look after their employees with dignity and respect. It’s a moral duty but it’s a legal one, too.

Increasingly, good employment also makes good business sense. Employees are empowered like never before, not only legally but also in terms of using social media to potentially harm the reputation of their employer. Beware!

So while measures like zero hours contracts have their merits in terms of giving flexibility to employers and employees, these tactics should not be abused by either party. As an employer, you risk serious damage to your brand.

Employees are basically entitled to holiday pay at the same rate as normal pay.

Where hours are variable the employer should go back over the proceeding 12 weeks’ pay (including all hours worked) and average out a weeks’ pay.

Crucially, this pay must include all the different elements which make up normal pay, such as payments for: regular overtime, extra shifts or weekends, anti-social hours or results based commission.

This is a really complicated area and has particular relevance for franchisors, especially regarding deductions for uniforms where pay is close to the National Minimum Wage.

Employers may not deduct the cost of uniforms if doing so takes average wages below the NMW during the pay reference period in which they are made. They must also provide a clear written contract which allows them to make deductions, or risk being in breach of the Employment Rights Act 1996. Safety equipment, PPE and so on must all be provided for free by the employer.

Other permitted deductions include for traffic fines in company vehicles, or for damage caused by negligence but again, this must be clearly stated in a contract beforehand.

It’s worth offering some specific advice regarding employment of retail workers as many franchises are in this sector.

Due to the nature of their work, retail workers are given extra protection from deductions to their wages to cover, for example shortfalls and losses to inventory, stock or cash.

Hopefully this offers some useful starting points, but there is plenty more to cover. It’s worth making sure you are approaching these issues correctly because, as I said before, employees are empowered to uphold their rights like never before. Get professional advice if you think you might be getting it wrong, otherwise the damage to your business and brand can be severe.

Prior to stepping into the role of managing director of The HR Dept, the provider of outsourced HR for SMEs founded by her mother Sue, Tumelty worked in a wide variety of roles such as communication, marketing and policy development.