Recently we encountered a holiday pay issue. Our client had engaged a contractor (on an agreed ‘self-employed’ basis) for over twenty years 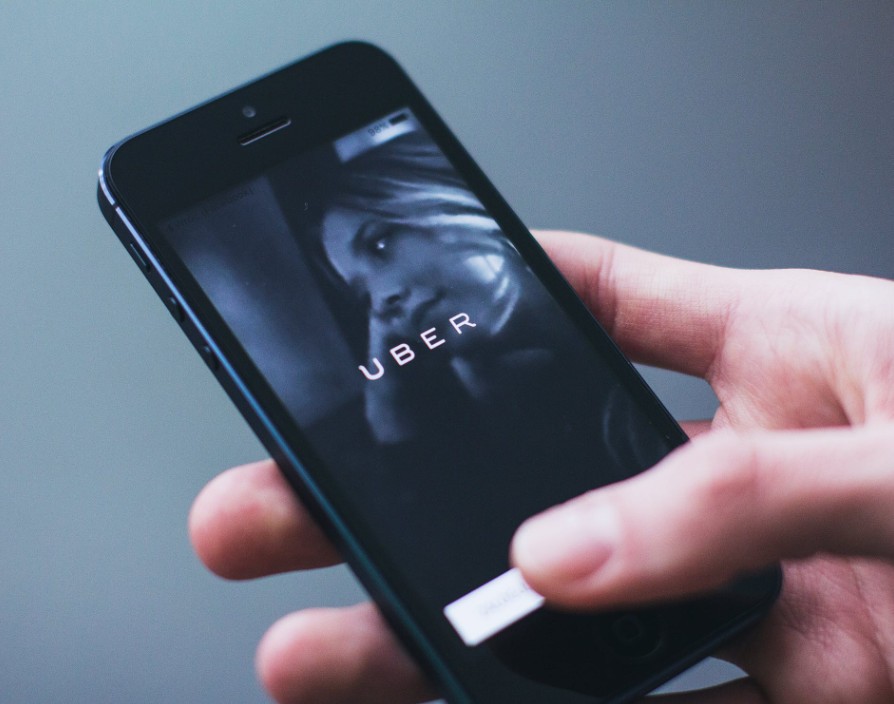 When the relationship ended, however, the contractor then came forward to assert that he had employment law rights. He claimed that he should be classed (for employment law purposes) as a ‘worker’, because he provided his services personally throughout his time working for our client.

Due to legal developments at an EU level, this meant that he could put forward a holiday pay claim for the value of more than twenty years’ holiday pay. The potential bill was unexpected and eye-watering.

Given the areas they operate in, franchisees often need to be particularly careful on how they structure their labour arrangements. By structuring them carefully, and with an appreciation of the law, however, they can avoid being caught out on employment rights. Many franchises hire in a flexible (sometimes modestly-waged) labour market, in areas such as cleaning, fitness and retail. Terms like “freelance”, “zero hours” and “temporary” are sometimes bandied about without much thought of the underlying rights of the people doing the work.

So where do the boundaries of employment protection lie (and what should a franchisee look out for)?

Whatever franchisees call the people they engage, employment law rights break down into three categories.

First, there is the obvious one: employees. Employees have important rights, such as the right to dismissal protection (not to be ‘unfairly dismissed’, normally after two years), maternity pay, statutory sick pay and the fullest range of other employment rights, such as National Minimum Wage, non-discrimination protection and Working Time.

Secondly, after employees, comes the broader class discussed above, ‘workers’. Workers have a wider definition. They are individuals who the law recognises perhaps don’t satisfy the strict definition of an employee (with the regular duties and commitments that entails). Nevertheless, it has been deemed that they deserve protection because they lack the bargaining power and ‘clout’ of independent businesses.

The key criteria for ‘worker’ protections are (i) the requirement that a worker provides services personally (i.e. not picking and choosing shifts for a substitute) and (ii) not providing work in the form of an arms-length business (i.e. where a business has ‘customers' or ‘clients’ of their ‘business’ or ‘profession’). Workers still receive many of the protections that employees receive in law. They have important rights to receive the National Minimum Wage, Working Time rights (including holiday and holiday pay), protection as a whistleblower, and protection against discrimination. It’s often thought (wrongly) that this doesn’t extend to dismissal protection. Although workers may not be able to claim unfair dismissal, however, they do benefit from protection against age and disability discrimination; this can be very important where their services are discontinued in connection with chronic illness or age.

Finally, and distinguished from employees and workers, are those businesses and professions who the law recognises have very little protection because they are genuinely self-employed. In many cases, these kinds of situations are obvious: businesses who market their services externally to a range of clients or customers.

Crucially, there has been an emphasis in Courts and Tribunals over the last ten years of looking less at the labels that the parties attach to their relationship and more at what happens in practice. Hence where the boundary for ‘worker’ rights begins can be unclear (even for judges) until all the facts are known.

An Illustration - ‘Uber’ and the Gig Economy

The momentum to extend rights on the boundaries of employment has often come in recent years from those working in the gig economy.

Most people will be familiar with the debate about the perceived unfairness of that ‘gig’ economy - a task-based economy of flexible labour, structured around a series of short-term jobs or ‘gigs’. This flexibility (so the charge goes) is only flexible for the organisation that does the hiring; the workers concerned lose out on such rights as paid holiday, time off and the National Minimum Wage. They can’t get a mortgage in the absence of a steady wage and they can be stood down at short notice from work they rely on to pay the bills.

These perceived inequalities are currently under review by the Government. In the meantime, however, various claims have been brought urging judges to an ever-greater degree to ignore the contracts drawn up and to look at the reality of working relationships. The famous ‘Uber’ case is a good example.

Mr Aslam, who brought the case, declared himself self-employed for tax purposes. His contractual documents were very clear - Uber was a technology company providing ‘leads’ for his independent business as a taxi driver. Later, however, Mr Aslam sued Uber, claiming to be a ‘worker’, providing his services to Uber personally.

His contract with Uber, carefully drafted by the ride-sharing service, contended Uber was simply an online matchmaker between taxi passengers and their clients - not a taxi service.  The implication that follows from this (30,000 London Uber drivers were all small businesses on their account) was too much for the judge, who dismissed it as ‘faintly ridiculous’.

Subsequent decisions in Uber up to the Court of Appeal, have repeatedly agreed that the contractual wording should be ignored in favour of what happens on the ground. When the Uber App was turned on, in practice, Mr Aslam provided his services to Uber personally as a driver for a taxi company. They owed him obligations to pay and benefits as a worker.

In our experience, franchisees most frequently get into hot water on labour issues when they fail to structure or appreciate how they should source, pay for and end their labour arrangements. It is easy to overlook how widely employment rights extend.

Here, then, are a few tips:

Fiona Boswell is a BFA Qualified Franchise Professional, partner and head of franchising and commercial services at Knights plc.

This email address is being protected from spambots. You need JavaScript enabled to view it. https://www.knightsplc.com/

This email address is being protected from spambots. You need JavaScript enabled to view it. http://fraserbrown.com/