Given the quality and quantity of franchisees Tutor Doctor announced, it’s hardly surprising Britain’s private tuition market is one of the best in the world 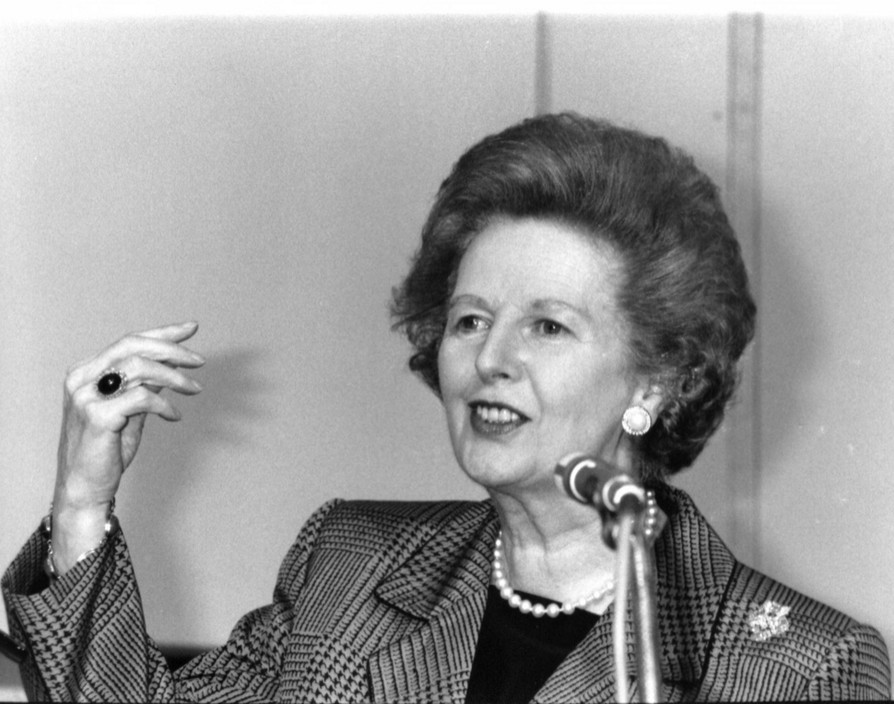 Among the intake was David Boddy, ex-press secretary to former prime minister Margaret Thatcher,  but his CV boasts more than just that. Having been headmaster of a senior boys’ school, chairman of headmaster association UK Society of Heads and founder of the leadership development charity Lucca Leadership Trust, he’s primed to get stuck into private tutoring. Indeed, after wrapping up a month of training at Tutor Doctor’s head office in Toronto, Boddy got a client to sign up within week one and has already booked more.

Boddy’s pull to become a Tutor Doctor franchisee came not only from his scholarly forte but his desire to run a business with his wife, as well as eyeing potential for serious growth through Tutor Doctor’s franchise model.

Commenting on the career move, Boddy said: “I wanted to expand my education services business into the London area and a top-quality franchise option was the fastest and most certain way to proceed.

“The values of Tutor Doctor completely accord with those of my own. I passionately believe in changing the direction of young people’s lives and as far as methodology is concerned, I’m totally committed to ‘the holistic approach’ to education. Caring for the whole family, as well as the student, is absolutely vital.”

Along with four other recruits, the intake saw Tutor Doctor hit a milestone of 70 franchisees. And combined with bagging the bfa Award for Innovation in June and seeing finalist nominations at the Franchise Marketing Awards in October, it’s certainly been Tutor Doctor’s year, to say the least.