Coming to a TV near you! In a bid to recruit new franchisees, East Anglian-based TaxAssist Accountants are hoping to impress a television audience. 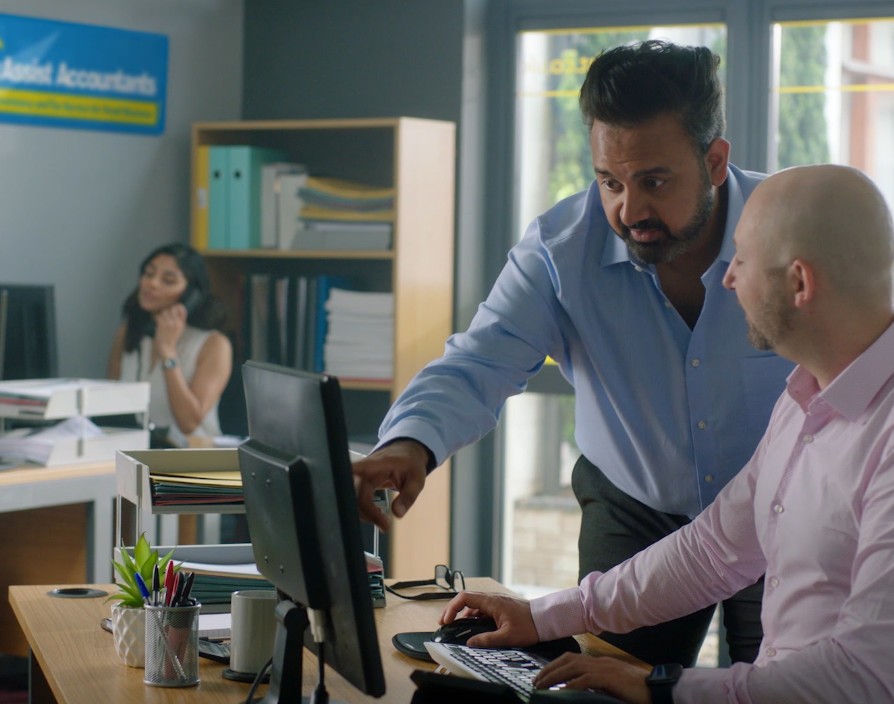 TaxAssist Accountants are taking the unusual step of using TV advertising to try and extend their franchise brand.

The Norwich-based company believe they ‘may even be the first franchise’ in the UK to reach out to television to publicise their business.

The aim of these recently-recorded adverts, which will hit the screen in the autumn of this year, is to recruit new franchisees.

Founded in 1995, TaxAssist Accountants are hoping the adverts will spark interest in regions where they have vacancies for franchises.

According to the company, the recently filmed commercial will be broadcast between September and November, across Leeds, Coventry and Ipswich.

Karl Sandall, Group Chief Executive Director of The TaxAssist Group said: “We are very excited to be launching our new TV advert, as we believe we may be the first franchise to use this medium to reach out to potential new franchisees, both in the UK or elsewhere. TaxAssist Accountants is continuing its tradition of breaking the mould.

“The TV commercial looks great and we’re excited by the potential to get our franchise opportunity in front of the right audience.”

Sandall says the advert is “aimed at those who have the drive and ambition to run their own accountancy practice but want the assistance and support of a national brand with all the benefits this brings.

“If the campaign works well, I’m hopeful of rolling out the advert nationally.

“We have actually filmed seven separate campaigns to assist with franchisee recruitment, and these are now all live on our website (www.taxassistfranchise.co.uk).

“These include five case study videos where franchisees were interviewed and filmed about what led them to consider franchising, and the benefits of being part of the TaxAssist network.”

And there is more, because TaxAssist Accountants have also produced another video which they say is ‘educational in content.’

Sandall added: “An ‘Introduction to a Discovery Day’ video has been produced following feedback from franchisees attending their initial training course.”

Those attending the introductory course believe the presence of this video, which can be viewed on the company’s website, will help to dispel any apprehensions or worries that the new intake of franchisees might feel on the first morning of the course.

“We decided an educational video, which highlighted the informative, not sales nature of the day was needed and we are very pleased with the final results which reflect the friendly, family feel of our Norwich Support Centre,” stressed Sandall.