Don't be shy, be up front, and believe in what you are selling. These are the wise words of ActionCOACH co-founder Ian Christelow who learnt the hard way – by his own mistakes. 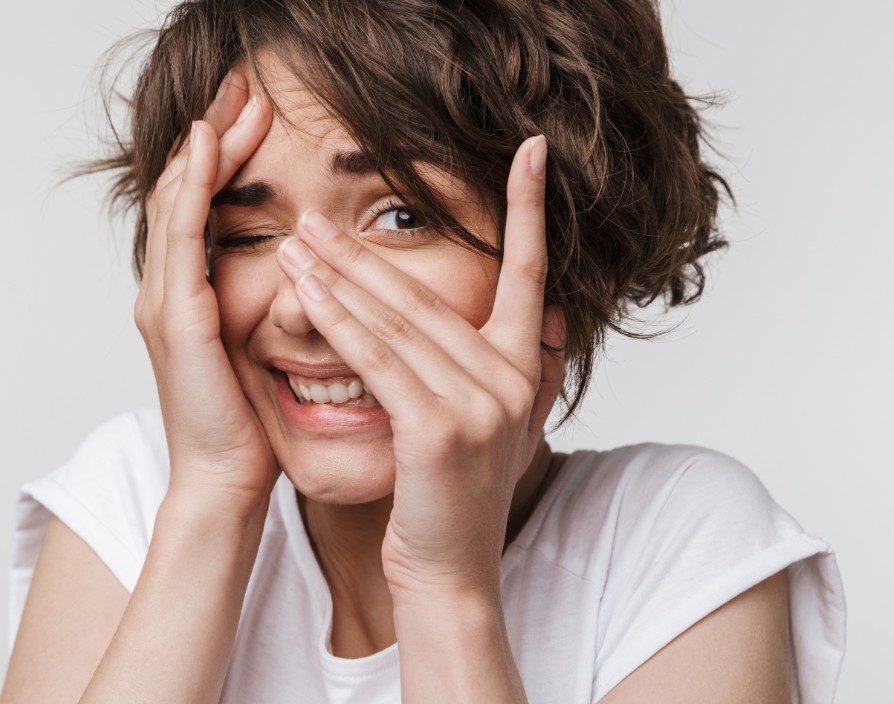 Don't be shy, be up front, and believe in what you are selling. These are the wise words of ActionCOACH co-founder Ian Christelow who learnt the hard way – by his own mistakes.

Like many people in business, I had no formal sales training. It was not a topic that was ever discussed or covered at university.

For those who are students in 2020, there are degree courses for almost everything from Acting to Zoology.

But even though selling is an essential part of business, and arguably a key component of everyday life, there does not appear to be any college course available to cater for this much-needed and sought-after skill.

So when I formed ActionCOACH at the age of 32, I needed to get up to speed pretty quickly regarding the art of selling.

I had to start asking myself a series of questions.

First, should I be ‘Pushy’ in a bid to execute a sale?

And the answer is clearly ‘Yes’. If you truly believe your product is the best out there, then you are doing nothing wrong by conveying that message to clients and potential buyers. For me, that’s selling with integrity.

Well, find out why they are saying ‘no’ and after listening to their reason or reasons, answer their concerns and politely ask them again. My rule of thumb is to ask a maximum of six times and you’d be surprised how often the person changes their mind and says ‘yes.’

At ActionCOACH, we’ve developed five magic questions to handle objections. But even though these questions are scripted, and we conduct sales training four times a year, many of our franchise partners still accept the first ‘no’ as being final. And so did I at the very start.

As an example, just consider what happened when I attempted to make my first sale on behalf of ActionCOACH, when I met an entrepreneur called Nicky who wanted to make her business bigger than Joe Jingles.

For those unaware of what Joe Jingles does? It is a franchise company which provides fun, educational and interactive music, singing and movement classes for babies and pre-school children, between the ages of three months and five years.

Nicky had made a good start to business life and she wanted to find out whether ActionCOACH could help her company to develop even more.

Before heading off to meet her, I made certain my car was clean, my shoes were polished and my best suit had been dry cleaned.

In reality, I had missed the essentials but more on those shortly. I was suited, booted, and I felt I’d made a great impression.

I also believed I had developed a strong rapport with Nicky and that I was ready to close the sale.

I had a script which I had practised several times but, in the pressure of the moment, simply forgot my lines.

I’d fluffed it. I hadn’t followed the advice of my trainer who told me to take the scripted questions to the meeting.

In the end, all I could come up with was ‘so what do you think?’ which has to go down as one of the worst closing lines of all time.

Nicky’s response was, ‘thank you for coming out to see me. I appreciate everything you’ve shown me and I think I’m going to give it a go myself.’

To this day, I truly believe if I’d asked her the five magic questions, she would have become my first client.

But in the moment of truth, I couldn’t remember any of them. My first instinct was to be ‘nice’ which, in sales-person speak, stands for ‘Nothing Inside me Cares Enough to tell the truth.’

I thanked Nicky for her hospitality and left with my tail between my legs. I was dreading telling Sally, my first team member, about what had happened.

Two years later, while driving to play a tennis match for Histon, my journey took me past Nicky’s beautiful family home.

I noticed it was up for sale, so gave her a call from my car and asked where she was moving to.

She replied: ‘Crappy rented accommodation. I’ve lost my business and with it our home. I wish I’d given ActionCOACH a go.’

I was left with a feeling of ‘what only’? I wish I’d asked those five magical and scripted questions. And even if these hadn’t worked, I wish I’d called her every three months to inquire how her business was performing,’ which was something I was taught to do in the case of a lost sale.

I do sometimes kick myself for letting Nicky down, as well as letting myself down.

So why did I make those mistakes?

Much of this goes back to childhood. There was a parenting philosophy in the 1970s which felt children should be seen and not heard.

This sort of attitude can also be traced back to the culture within secondary schools, many decades ago. We had a PE instructor who would delight in making you look stupid, if you asked a question which he considered dumb.

It was regular behaviour by this particular chap. On one occasion I remember a large group of pupils laughing loudly at me on the rugby pitch, because of this PE teacher, which meant I didn’t risk asking any more ‘silly’ questions.

However, I think the real reason for my failure to ‘seal the deal’ was ego. And I think many others fall into this trap too. I was more interested in looking good, and I unwisely believed the only way to achieve this was not to use a script, much to the detriment and expense of my prospective client’s business needs.

My ego had been bruised and I didn’t want to risk bruising it again by calling her back to inquire about her business.

Looking back, I can make excuses for my poor decision-making and under-performing, but the truth is: I just didn’t care enough about Nicky and Nicky’s business dreams to push for a sale.